If all data in Application Area is erased and equals to FFh, the previous verification is successful. Page 31 of 81 32 5.

Wrong length wrong number Le: Error 6A 81h Function not supported Example 1: Two kinds of authentication key locations are provided, volatile and non-volatile key locations. The keys are permanently stored in the reader and will not be erased even if the reader is disconnected from the PC.

The volatile key can be used as a session key for different sessions. The key value loaded into the reader 6 Bytes.

Basically, the application should know all the keys being used. It is recommended to store all the required keys to the non-volatile memory for security reasons.

The contents of both volatile and non-volatile memories are not readable by any application. The content of the volatile memory Session Key 20h will remain valid until the reader is reset or powered-off. The session key is useful for storing any key value that is changing from time to time. 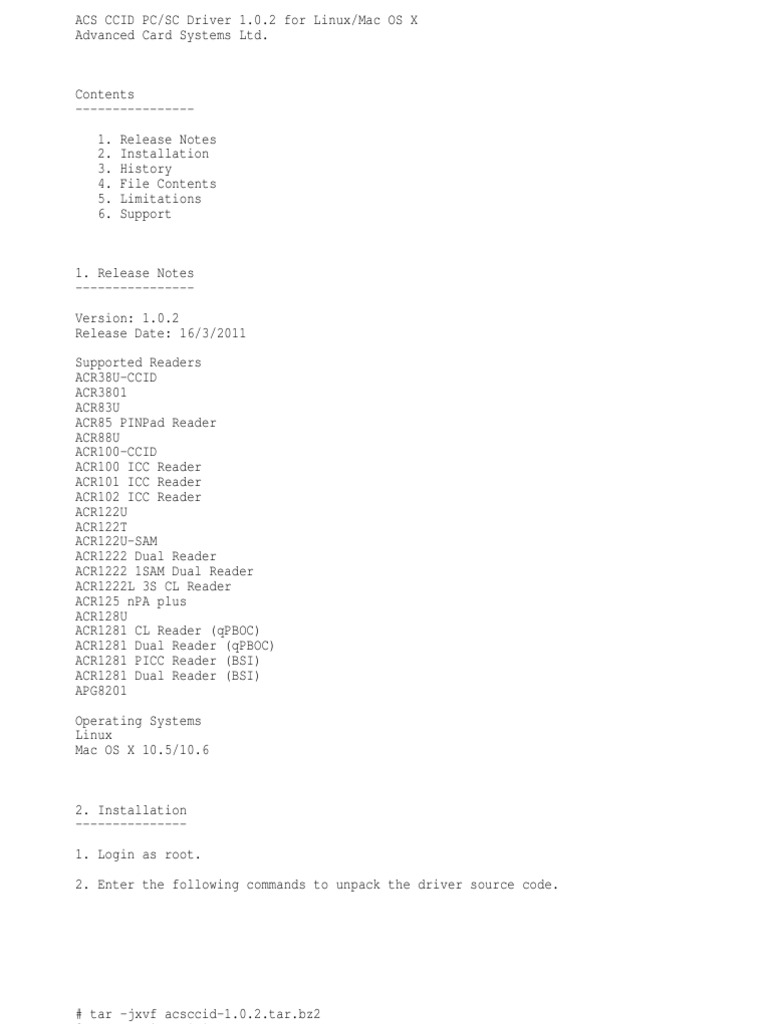 It is not recommended to use the non-volatile key locations Fh to store any temporary key that will be changed frequently. The non-volatile keys are supposed to be used for storing any key value that will not change frequently. The memory block to be authenticated 1 Byte. For Mifare 1K Card, it has a total of 16 sectors and each sector consists of 4 consecutive blocks.